App Information of War and Order 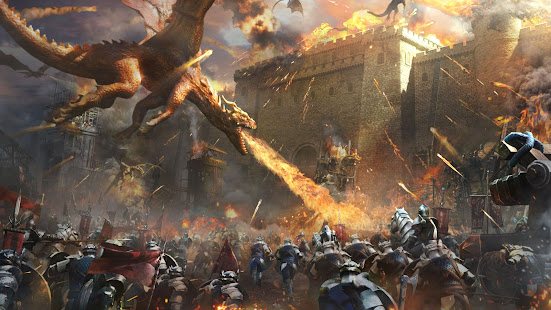 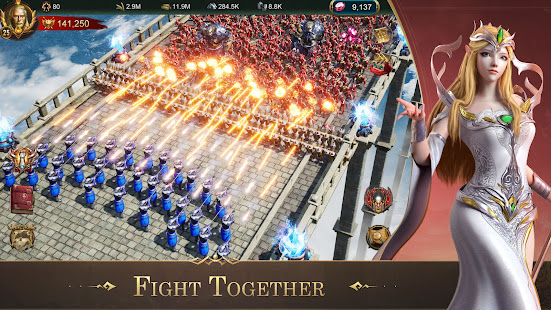 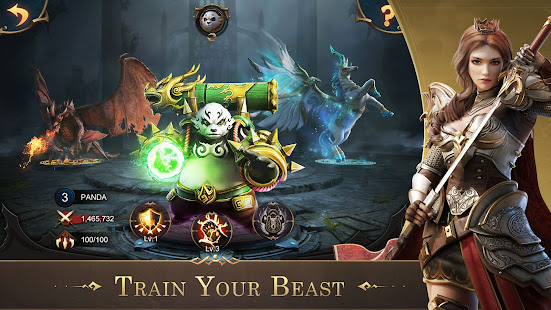 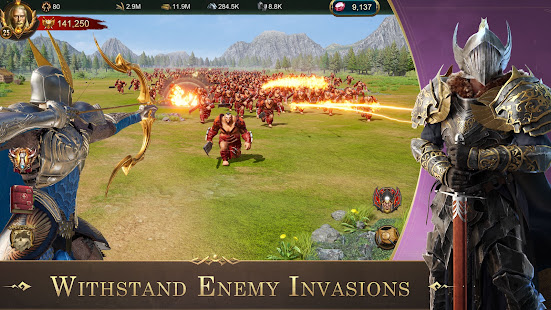 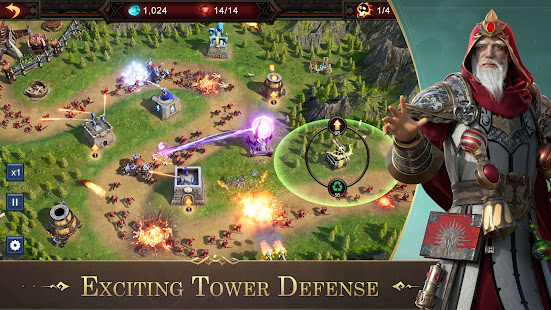 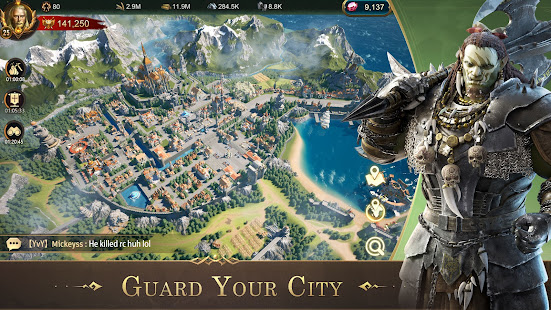 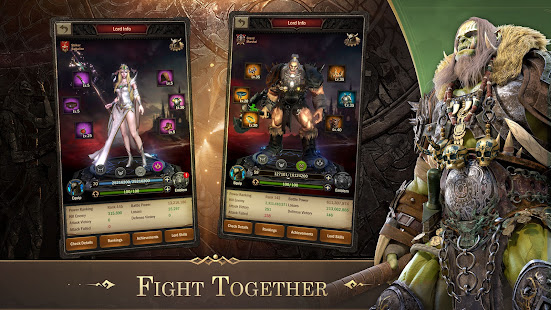 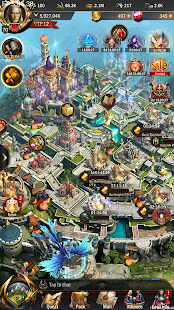 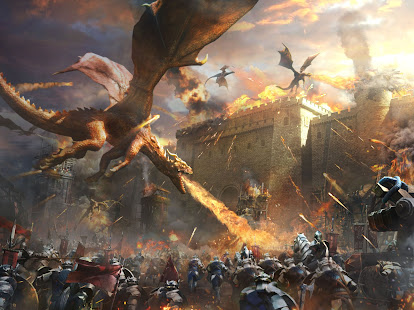 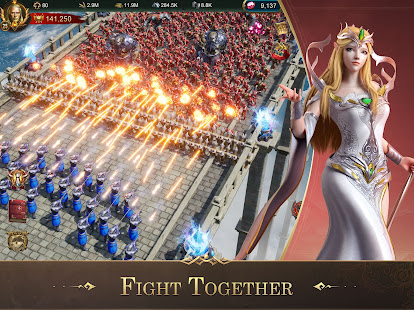 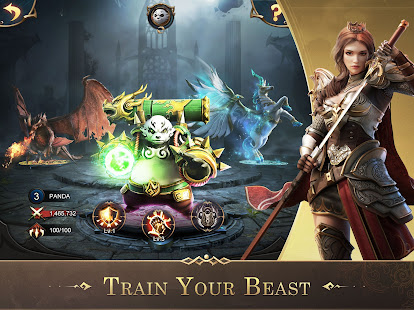 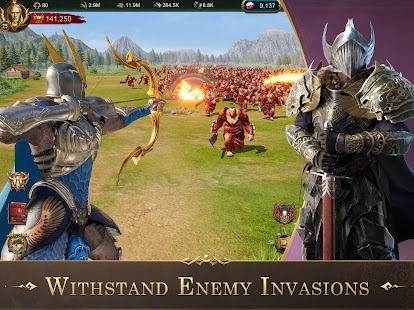 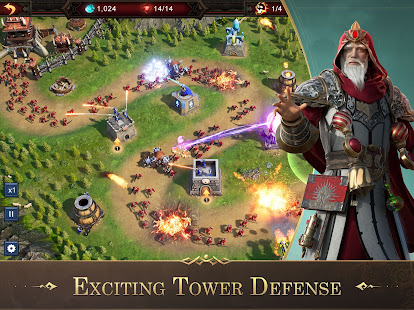 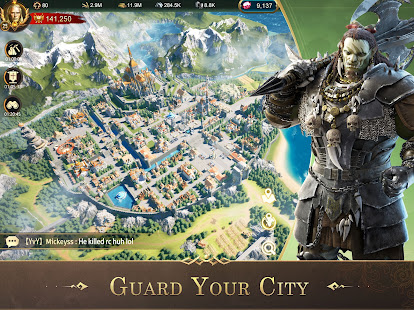 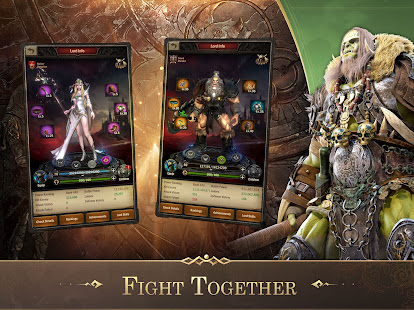 Description of War and Order

Build your own world in this strategy war game. War and Order is a real time strategy, tower defense, and castle building games and has received several Global Google Recommendations.

Orcs, elves, and mages are yours to command in a gorgeous 3D medieval game world. Raise a massive fantasy army for HUGE fully animated battles. Clash with enemies from all over the world in real-time. Choose your alliance and take castles, slay monsters, and stake new territory as a tribe. This is WAR, and there’s never a dull moment as your screen lights up with constant new battles, chats, and upgrades.

You must battle to become more powerful than any king in history in this dangerous war game. It’s up to you, your strategy, and your allies to conquer an endless world of empires and imagination.

★ALLIANCE
• Friend, feud, and chat with players from around the world in real time.
• Fight and build together to conquer enemies and build castles you could never hold alone.
• Share and expand territory for exclusive bonuses.
• But remember. This is a war strategy game. Trust no one.

★CONFRONTATION
• Sweep the battlefield in huge real-time PvP matches.
• Build your force to leviathan proportions.
• Engulf other lords’ castles as you expand your territory.

★CONQUEST
• Command and conquer other players’ castles to plunder their resources and climb power rankings.
• Vanquish roaming monsters for their treasures, from man-eating Ogres to massive Dragons.
• Play castle defense games and protect yourself and your allies from would-be conquerors.

★EMPIRE
• Not just a one castle game: Take over the Royal City to rule over the realm with unheard of power and privileges.
• Explore unknown lands to find elite resources, ancient ruins, and more surprises.
• Grow your alliance territory for richer rewards and resources.

Follow War and Order on Facebook:
https://www.facebook.com/WarandOrder1/
1. Made optimizations to the category UI in the Mail System.
2. Added the Sweep feature to the Anubis Tower event.
3. Added the Reset feature to the Beast Talent Skills.
4. The Christmas Prelude event is about to unlock. Complete the Quests to get rewards.

Related Posts of War and Order