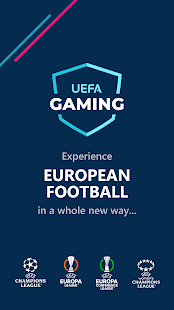 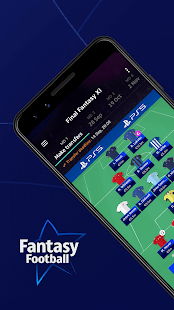 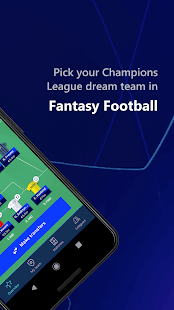 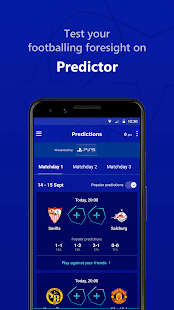 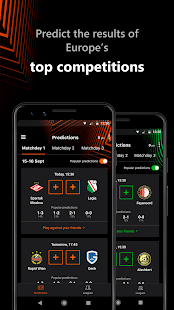 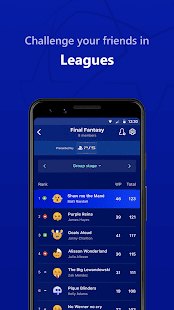 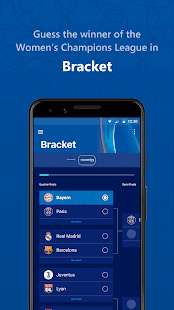 – Stay within the €100m transfer budget

– Predict each match of the Champions League, Europa League and Europa Conference League

– Get points by guessing the scoreline

– Each matchday, play your 2x booster to double your score on one match

– In the knockout stages, earn more points by predicting the first goalscorer and first team to score

– As UCL, UEL and UECL matches happen, track your friends’ predictions to battle for bragging rights!

This version contains three Bracket games for the Champions League, Europa League and Europa Conference League. Pick the winner of each tie to predict how each tournament will unfold – and crown your overall winners.

The games will be available from 18 March, once the quarter-final draws have been made.

Update your app today to put your prediction skills to the test!