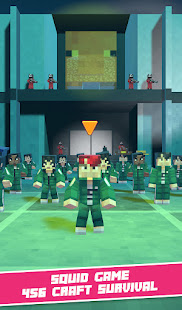 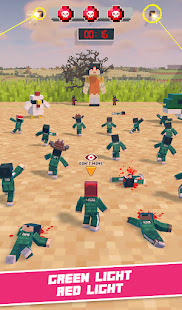 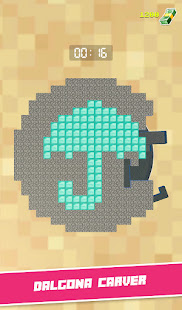 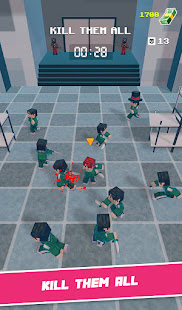 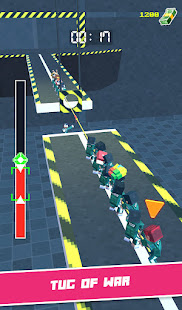 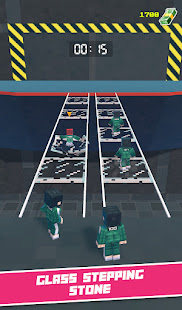 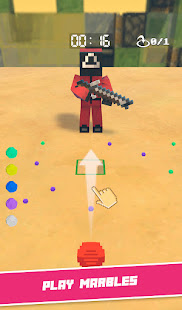 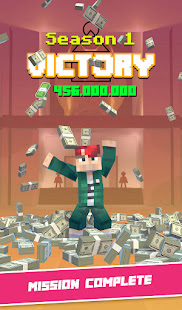 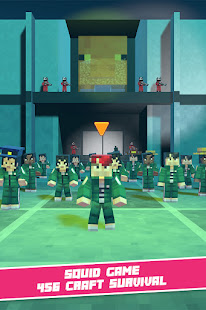 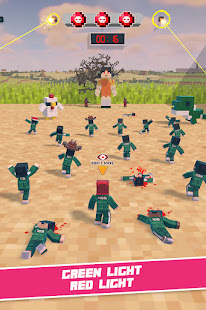 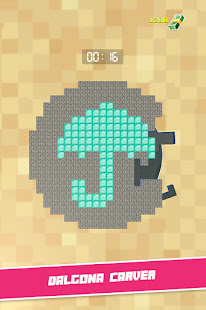 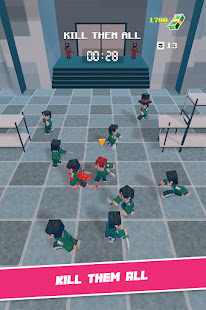 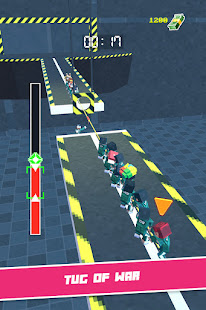 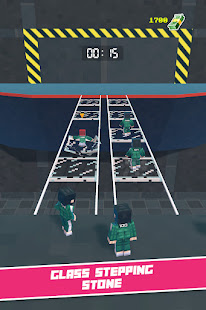 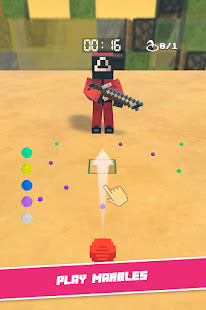 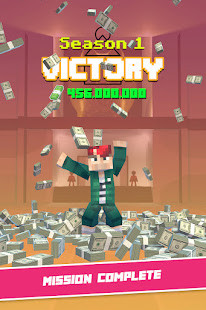 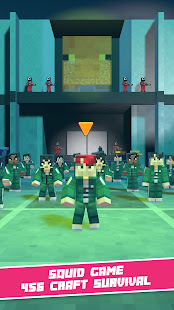 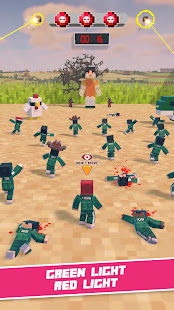 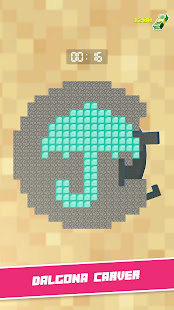 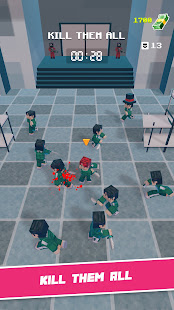 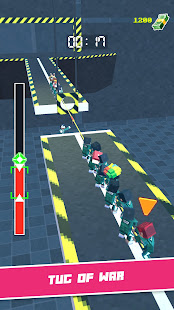 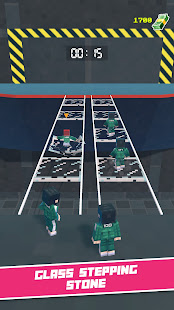 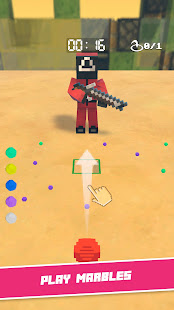 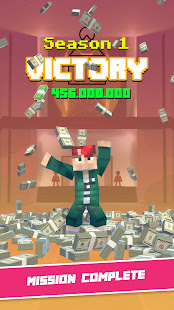 Get ready for the masterpiece multicraft war 💸 Win this K challenge to get 45.6 billion won now by bypassing every survival game!

You? Her? Him? Are you brave enough to join in our survival squid game and win the piggy money? The rule is similar: DON’T DIE

456 Craft Battle: Squid Game is K-Games series which includes Green light red light, Dalgona challenge, Tug of war, The mid night fight, Glass bridge, Marble rolling. Your mission is to survive, win all these Korean Games and Beat off the rest to have the golden piggy bank for your own

🚨 HOW TO PLAY 🚨
– Green Light, Red Light: The two rule that you have to keep in mind is “Stop when red and Run when green”
– Dalgona Challenge: Break the candy with to come out with different shape like: star, umbrella, circle,…
– Tug of War: Use your strength to win against the other group. Remember only 50% of you will survive in this game
– Marble Rolling: Play marbles in the right hole in one shot, don’t let rival win this game
– Glass Stepping Stone: Choose the right glass stone so that your fate wont end regretfully
– More and More

Chance to become Billionaire is on your hand now. So get ready and survive in 456 Craft Battle: Squid Game

But remember watch out the time or you will DIE! 💀