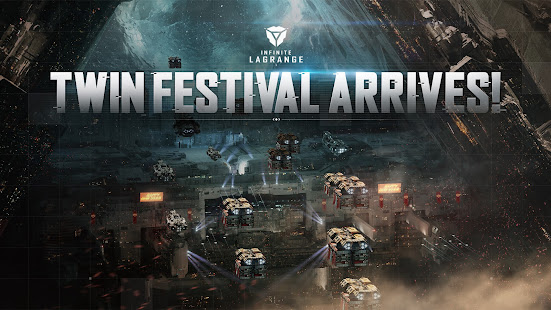 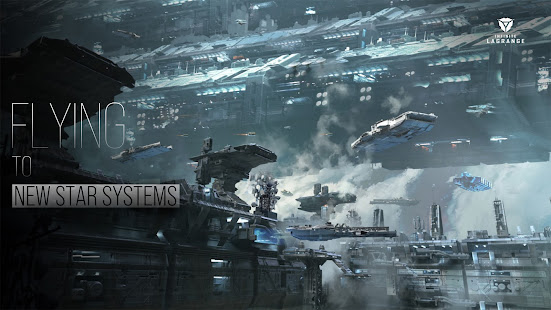 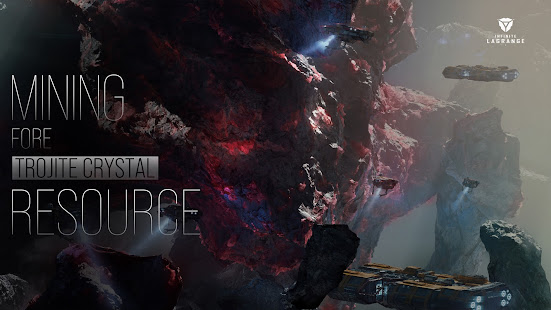 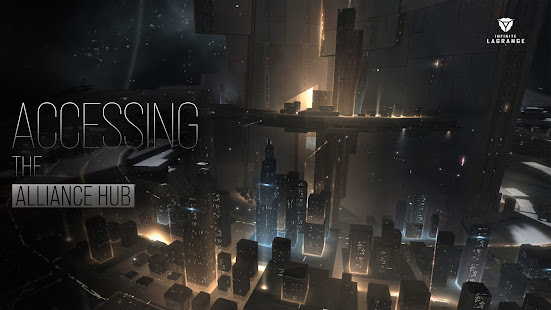 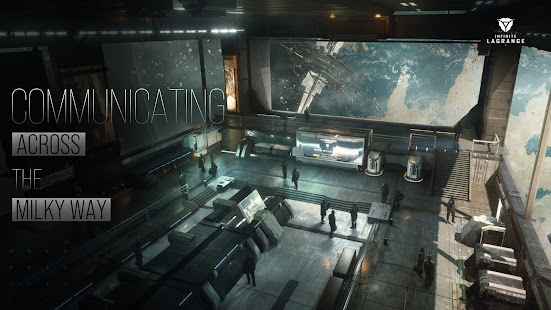 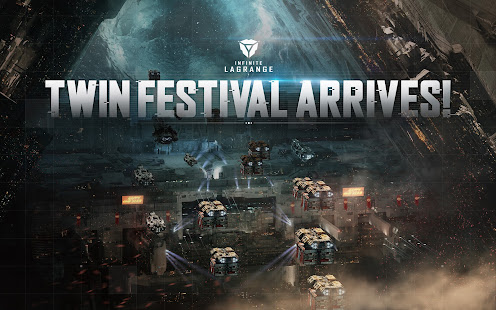 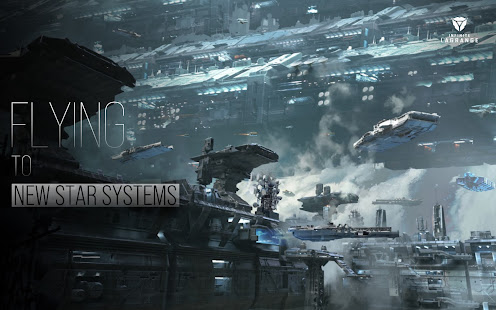 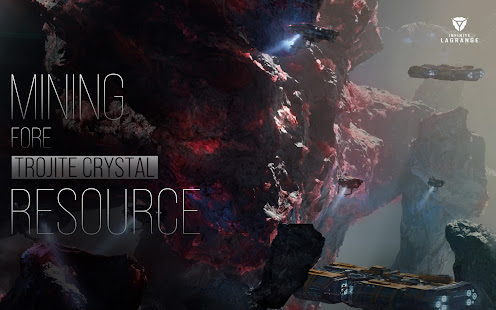 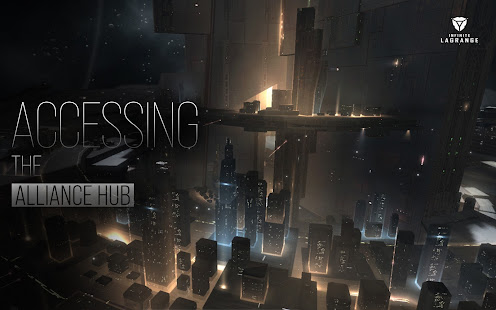 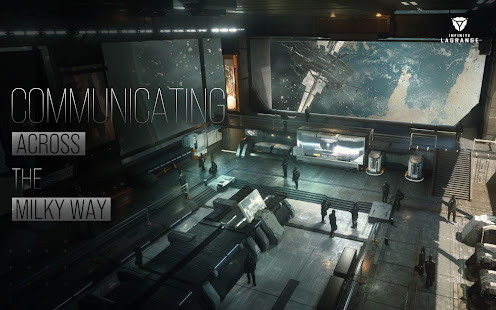 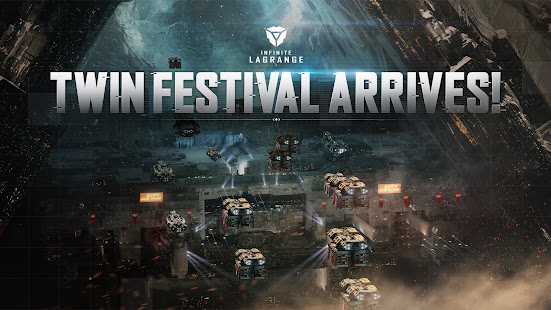 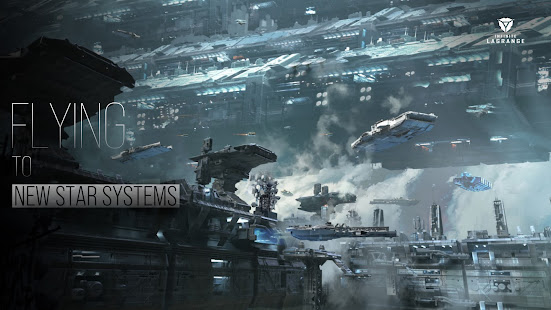 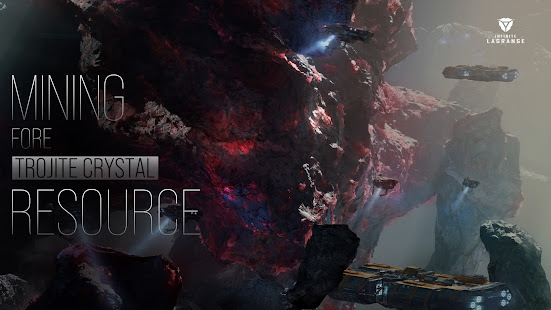 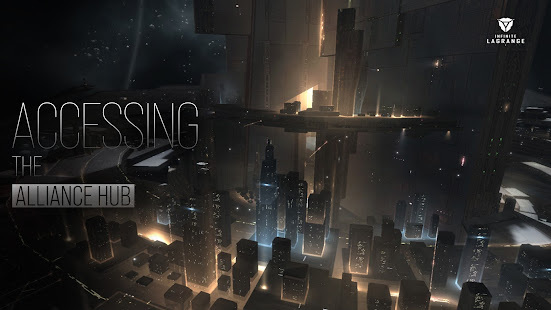 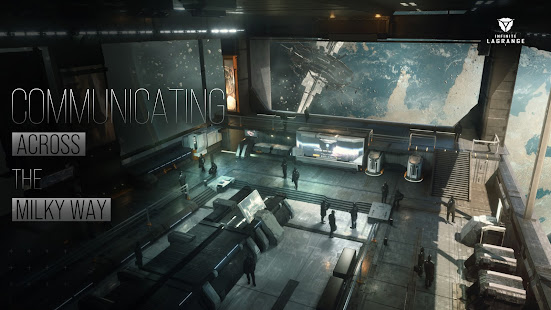 We have extended our presence to one-third of the Milky Way with a gigantic transportation network—the Lagrange System. Different forces strike to make their own way in the world and desire the control of the Lagrange system.
You, emerging as one of the force leaders, find yourself in a time of challenges and opportunities. Your fleet pioneers into the space unknown where war and sabotage may lie ahead. Are you determined to achieve something great out there or go back to the safety of home?

From 0 to Infitnite
Into the unknown galaxy, you have only a small city with two frigate. Through mining, building and trade, expand your base and territory, attain better ship-building technology and carry more weight in the intergalactic space.

Customized Weapon System
You may even modify and upgrade the weapon system on every single ship, if you ever want to tap into your creative side. It’s up to you to bring out the fleet’s full potential.

Boundless Ship Combos
Spore Fighter, Destroyer, The Great Battlecruiser, Solar Whale Carrier…… With a myriad of ships and aircraft available, there’s really no saying about what kind of fleet you might put together with your unwearying ingenuity.

Realistic Space Massive Battles
In a space battle, a well-planned ambush can severely damage the enemy fleet. Or you can choose to guard thoroughfares with your fleet. A major battle could create a no-fly zone of hundreds of miles’ radius.

Venture Deep into Uncharted Space
In a corner of the Milky Way, you will have your own base and view, beyond that is the vast unknown space. You will send your fleet to the dark frontiers where anything can happen. What else will you find other than stars?

Interact with Interstellar Forces
There are forces taking up parts of the universe. You can help them achieve their goals by sending ships to their aid, cooperate and prosper, or, instead, occupy their airspace and territory. There are countless unknown quests waiting for you. How would you choose?

You Will Need Allies
This is a dynamic society, where cooperation and conflict happen every day. Join or form alliance with global players. Expand territory and spread faith throughout the galaxy. You will enter a robust universe where you can strike for common prosperity with diplomacy or remain detached.

It’s thrilling to command the battle with a close view from all angles, and the 3D graphics rival any blockbusters. Only this time, you’re the lead in the enchanting space.

Players Comments:
Hussain, test player from UAE: The game’s graphics are very impressive. I like it that there are tons of details in combat and resource collecting. I’ve never seen such a high-quality strategy mobile game before.
Daniel, test player from USA: Awesome ships! The details of model are also very exquisite, and you interact with ship, and the modification makes it a fun game to last.
Alex, test player from Germany: I like the large map and the rich quest system. It is a game you can play for a very long time. The map that can be zoomed in and out. The fact that you can create a plan gives me a sense of holistic control.

Bug Fixes:
1. Fixed the incorrect sequence numbers of the “Cooperative Combat” quests in the Individual Rating Agreement.
2. Fixed an issue where the star system IDs were displayed incorrectly on the Personal Profile screen in some cases.