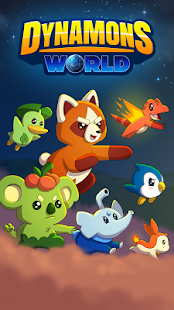 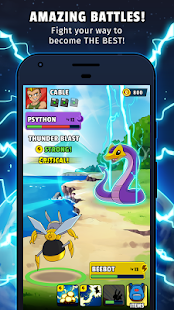 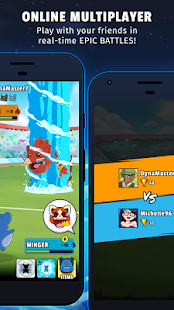 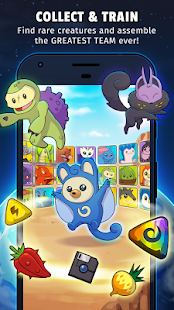 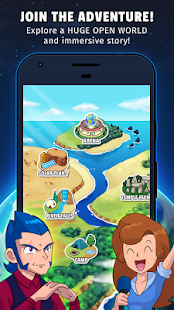 Join the adventure and discover the amazing Dynamons World, loved by millions of players!
Catch and train the greatest team of Dynamons and challenge your friends in real-time multiplayer PvP battles. Explore an open world searching for the rarest and strongest monsters, fight tough Captains and prove your skills to become THE BEST!
★ Get ready for the ultimate Dynamons Experience! ★

GAME FEATURES
✓ Online Battle Arena – Battle your friends and players worldwide in PvP multiplayer battles!
✓ Catch and train dozens of unique Dynamons!
✓ Unleash powerful skills and brilliant tactics to defeat even the strongest rivals!
✓ Travel all the way from Dynamons Camp to the Temple Ruins in an addictive and immersive story!

Dynamons World is being updated all the time with even more new Dynamons, quests, battles and MORE!

Kizi – Life is fun!
★ Thank you for playing Dynamons World! ★

Thank you for your patience, we know you have been waiting on an update for a long time.
We are a new development team and are very excited to work on this awesome game! We are just getting started and focusing on stability improvements, but rest assured that cool things will be coming in the future!

★ Thank you for your continued support over the years! ★