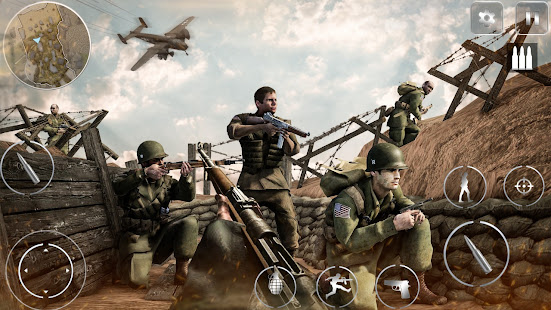 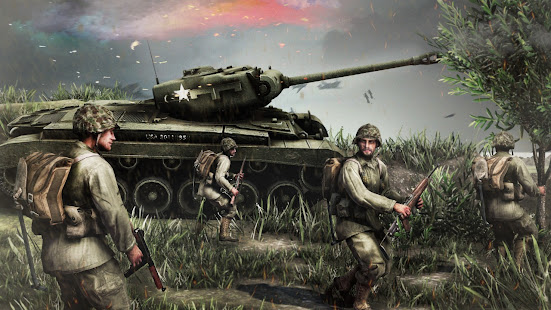 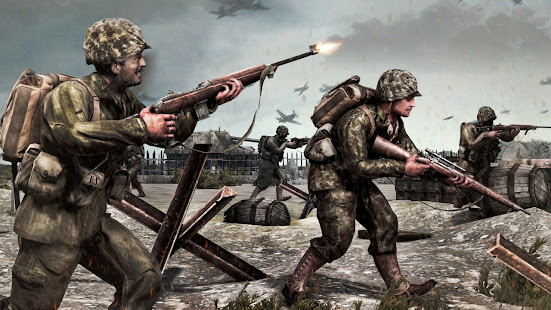 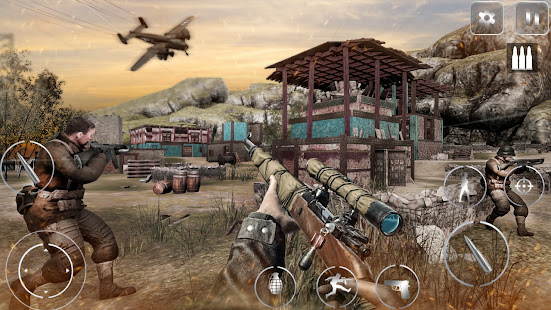 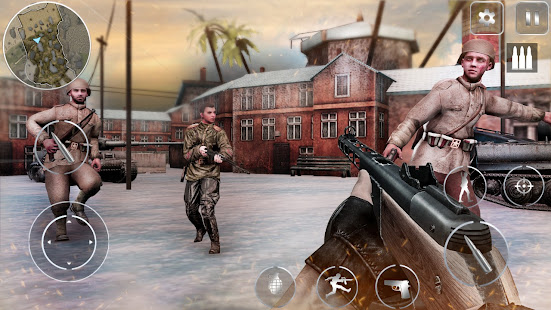 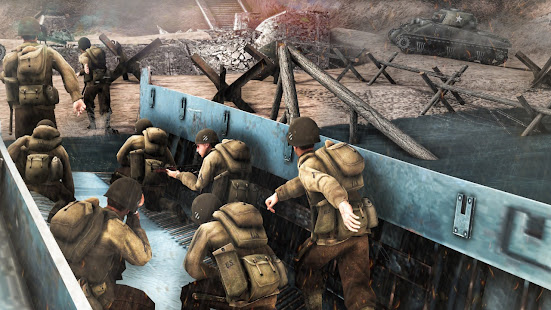 Welcome to the game of Call of Courage — World War 2, where you are a champion and a protector. This world war 2 game calls all the courage to come and save the world. This gameplay is filled with lots of exciting adventures and multiple shooting tasks. It’s absolutely fun and challenging to win in this commando missions game. Experience the warlike environment and play with your pals for a better gaming experience. Upgrade your weapons one by one and select the one that works best for you. Use the machinery which suits you adequately in this courage game. Play each level again to become a master and make new strategies to win easily.

Are you a fan of the online combat gun shooting games 2021? If yes, we are bringing you the most played game in the town: Call of courage — world war 2. In this action-packed gameplay, you’re the soldier, and your task is to face enemies. The game contains excessive tools, guns, grenades, and much more to keep you engaged and let your time pass with fun. Play this world war 2 game and pass each level with much ease. Take time to upgrade your weapons and smash the enemies one by one in this jungle war game.

Features:
Get excited to win more in this gameplay as a commander who saves the world. Be prepared to face the commando action in the frontline and choose your best weapons to defeat them instantly. Use the top new guns and fight your way to victory. Keep in mind to test the weakness of the enemies and defeat them the first chance you get. Destroying the opposing army is now easier than ever with our mission US game.

WW2 Games: play this world war game and save the world as a soldier.

Gun Games FPS Strike Mission Commando Shooting: Invite your friends and family to play with you and secure the world in your hands.

Courage Game: Manage survival in this hard game and defeat all the enemies one by one.

Mission US: Play missions that get difficult one by one and master them.

WW2 Shooter: Shoot the enemies using new and improved machinery and upgrade them for a better experience.

Commando Action in Frontline: Use the navigation and right moves to win the levels instantly.

First Person Shooting Games: Make strategies to win in this game while playing with your friends and families.

What’s unique
In this free survival mode game, it’s easier to win than lose. Pass through the right tunnels and reach the battleground to kill the enemies in time. Play this offline game in a tough mode and feel the environment. Find your best allies and keep them safe in this commando missions game. Destroy the enemies’ bunker, machine, and leader to win the game in no time. Get used to the heavy machinery and operate them with ease. Feel each level getting harder than the previous one and enjoy playing the game for free and offline whenever you like in this strategy war game.