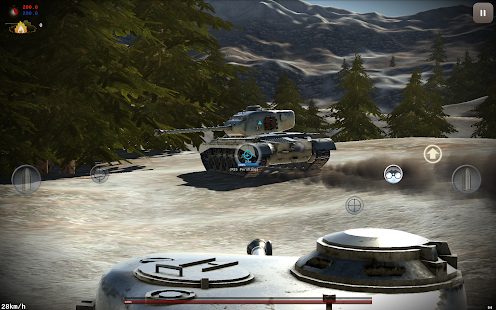 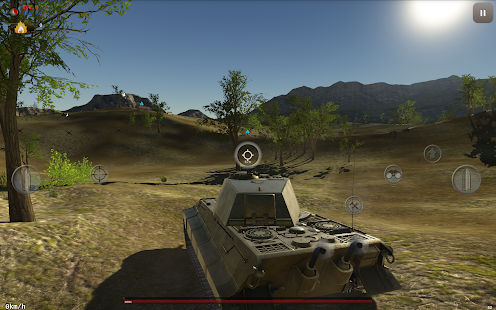 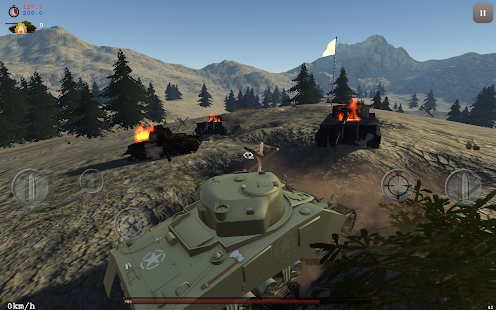 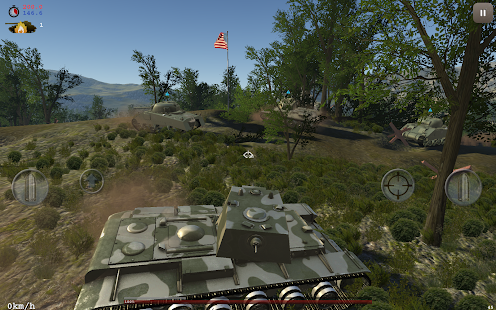 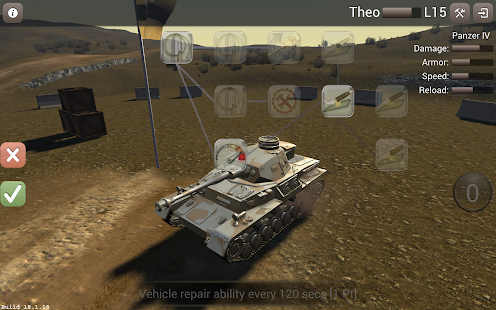 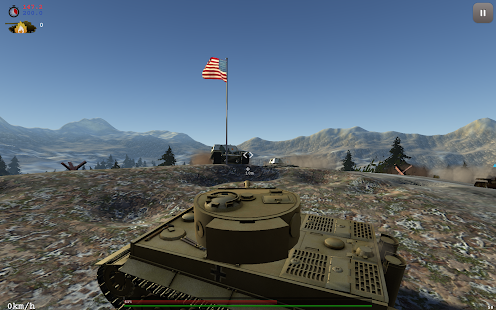 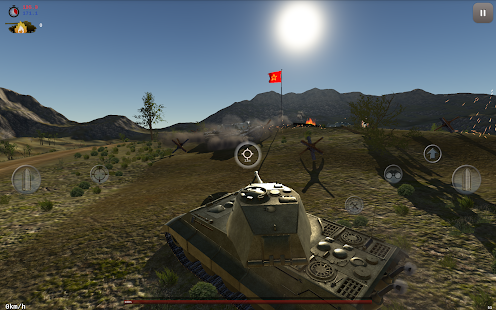 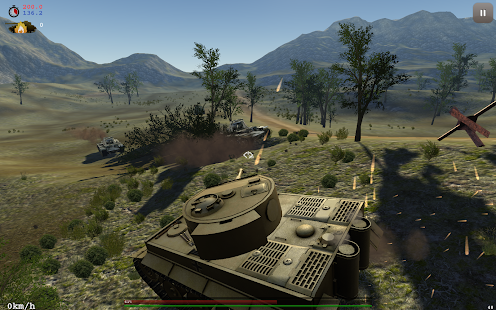 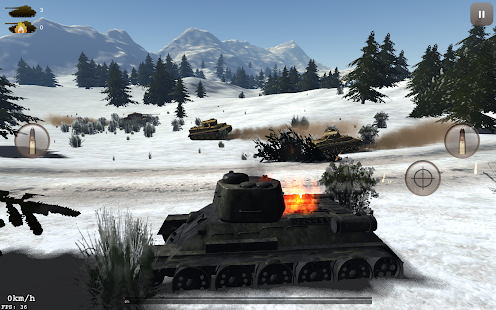 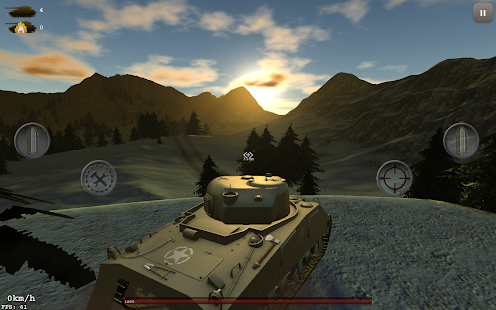 Archaic: Tank Warfare is a World War 2 tank battle simulation game with realistic graphics and advanced physics. Special attention was given to the correct visualization of the vehicles and the realism of the battlefields.

Experience challenging open field battle action with fluid and precise controls against AI enemies, alone or with your friends.

The game requires less than 100MB of free space and an Internet connection for the free ad-supported version. Full offline mode without ads is also available for a small fee.